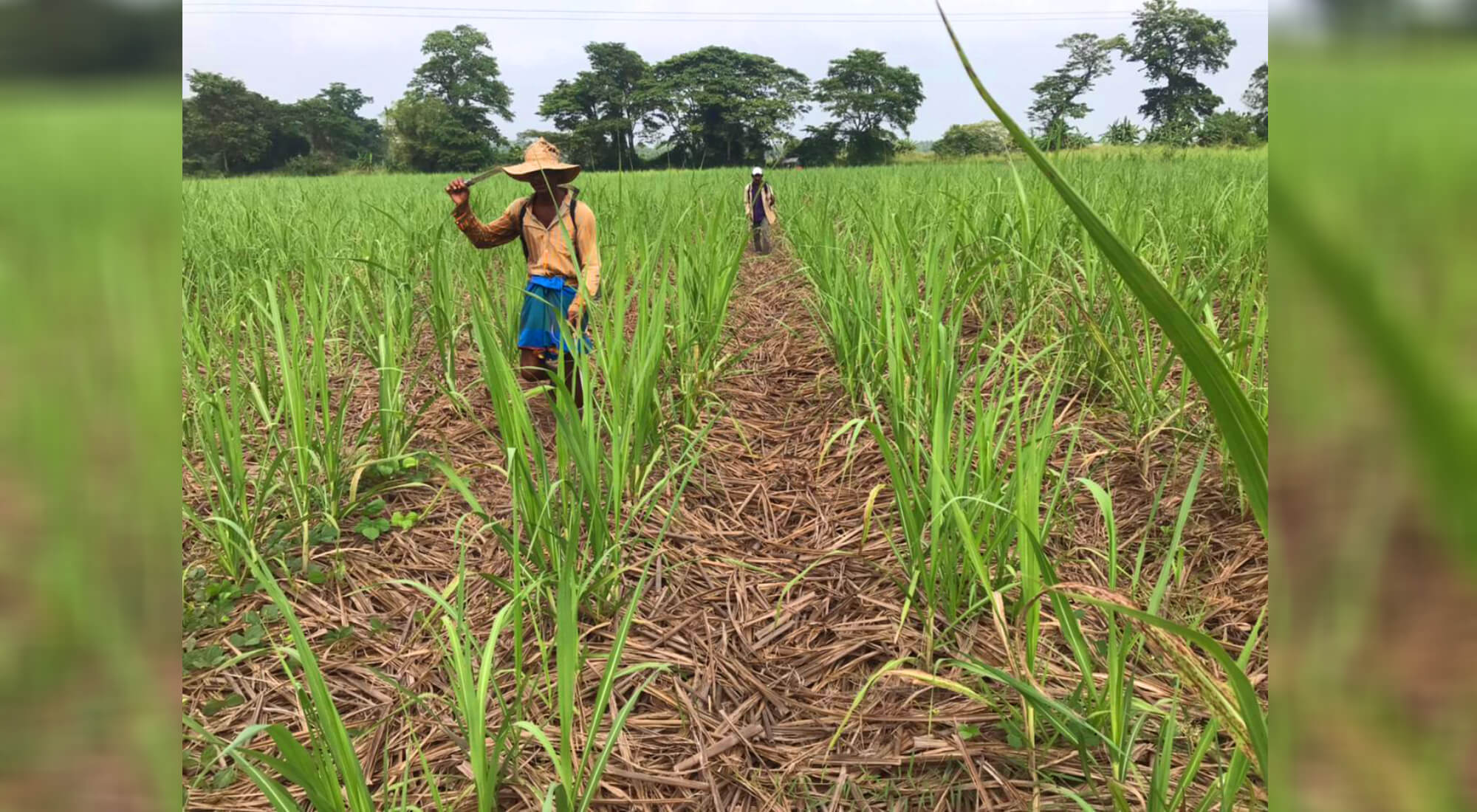 Looking at the thriving and prosperous Gal Oya sugarcane farmer community today, it is hard to believe that they were in despair due to the shutdown of the Hingurana Sugar Factory in 1997, as they depended entirely on the sugar factory for buying their sugarcane harvest.

Although the factory had been abandoned for over a decade, the Browns Group evinced an interest in reviving the erstwhile Hingurana Sugar Factory. Now known as Gal Oya Plantations, it was revived 15 years ago in 2007 as a joint venture between the Government and a consortium of private sector investors, comprising Brown and Company PLC and LOLC Holdings PLC in a unique Public-Private Partnership. Apart from the mammoth investment that went into resuscitating the factory, a key challenge for Gal Oya Plantations was to convince local farmers to revert to sugarcane cultivation, not an easy task considering their previous negative experience.

However, encouraged by the trustworthy LOLC brand and the viable plan from the management to revive the factory, many farmers came onboard. Even though finding skilled labour in the area was a challenge, LOLC managed to hire skilled labourers and restart the factory. Making steady progress year after year, the resumption of the sugar factory has ushered in unimaginable prosperity into the lives of these farmers who took a leap of faith with Gal Oya Plantations. Apart from providing farmers with a means of income, the company has constructed better infrastructure around the factory premises by building irrigation, roads and drainage, thereby uplifting the surrounding community.

The thriving sugar plantation today employs about 1,300 direct employees across 8,500 Ha of agri land. About 8,000 farmers are engaged in sugarcane cultivation and over 30,000 people gain indirect employment from this project. Gal Oya Plantations has successfully become one of the largest employers in the area. Under its solid leadership, Gal Oya Plantations has provided tremendous support and welfare for farmers. Its farmer community was able to overcome the fertilizer shortage, since Gal Oya recycles 100% of its sugarcane waste into organic fertilizer, which is then sold to farmers at concessionary rates. In 2022/23, farmers will receive a portion of the highest-ever profits earned by Gal Oya for the first time in its history.

Gal Oya has provided support to all local temples, churches and mosques over the last decade. During the power shortage period, generators were provided for 30 religious places to sustain operations. In addition, 1,000kg of sugar is provided free for functions organized by local religious and social institutions. More than 45 water bowsers are provided annually for occasions hosted by army camps, police stations, schools, preschools and other societies in the area.

As a key employer in the area and integral to the lives and livelihoods of the local community, Gal Oya considers it its duty to help the community by fulfilling countless requests. Focusing on the welfare of children, Gal Oya organizes a School Children Nutrition programme for nearly 2,000 students at a value of Rs. 400,000 per week. The company also constructed a children’s park at Deegawapi Dutugemunu Vidyalaya. It sponsors the cleaning of playgrounds, police stations, schools, preschools and other organizations as and when requested. A dwelling for ailing monks is scheduled for construction in Aranthalawa by the company at a cost of Rs. 7.5 million. Moreover, blood donation camps are held annually with the participation of Gal Oya employees.

Venerable Poddiwela Saddharma Keerthi Sri Chandananda Nayaka Thero of the Viharadhipathi - Deeghavapi Pariwara Chaitya Rajamaha Vihara noted, “The Hingurana area became like a grave when the earlier sugar factory closed down. It was a very sad situation. But since Gal Oya was established, the Hingurana town has flourished. Gal Oya dutifully donates to various public religious and national missions. By helping ‘Viharas’ and temples in the area, the company provides a great service for the welfare of the farmers. And we cannot forget its noble mission of uplifting the school system and building future generations. We can clearly see that Gal Oya’s journey is on the correct path.”

Engaged in sugarcane cultivation, Mallika says, “I have been growing sugarcane for about 10 years now and am making a tidy profit. Gal Oya does everything for us – even providing fertilizer and fuel, and helping in land preparation. The company even helps in the cutting and transport of the sugarcane crop. Once the sugarcane is harvested, the money is given to us within 10-15 days. Thanks to Gal Oya, we can sustain our families and even save money.”

The revival and turnaround of Gal Oya Plantations shows how a state enterprise can create profitability and employment, and become a critical pillar of food security through strategic partnerships with the private sector. Gal Oya’s unique partnership model has empowered the local sugarcane farmers and brought prosperity to their lives, thereby leading to social upliftment. The state is simultaneously earning handsome profits from this public-private partnership.

Gal Oya Plantations has not only revived the sugar plantation and generated employment for many, but has also become a profitable entity. The significance of a professionally managed, high-returns project such as Gal Oya is boosting the grassroots and firing up the engine of the economy. In fact, in the next five-year plan for Gal Oya, the development of an area of 10,500 Ha is earmarked for sugarcane cultivation, which should result in a 1 Mn MT worth of cane supply. A further investment in factory expansion to 4000TCD is scheduled with an investment of US$25 to US$30 million.

The benefits flowing to the people in the community from Gal Oya are undeniable and it is imperative that the sugar factory continues smooth operations to enhance food security, whilst also providing direct and indirect employment to keep home fires burning. 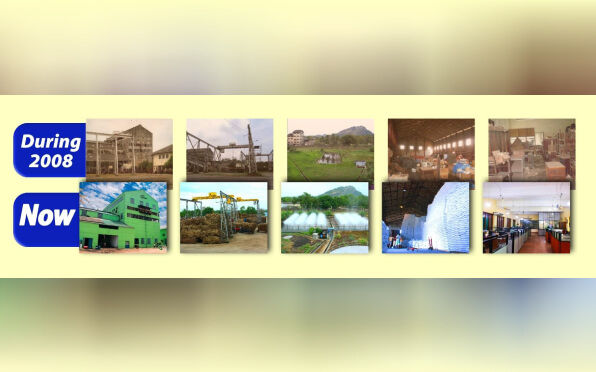 Development in Gal Oya Plantations, Then and Now 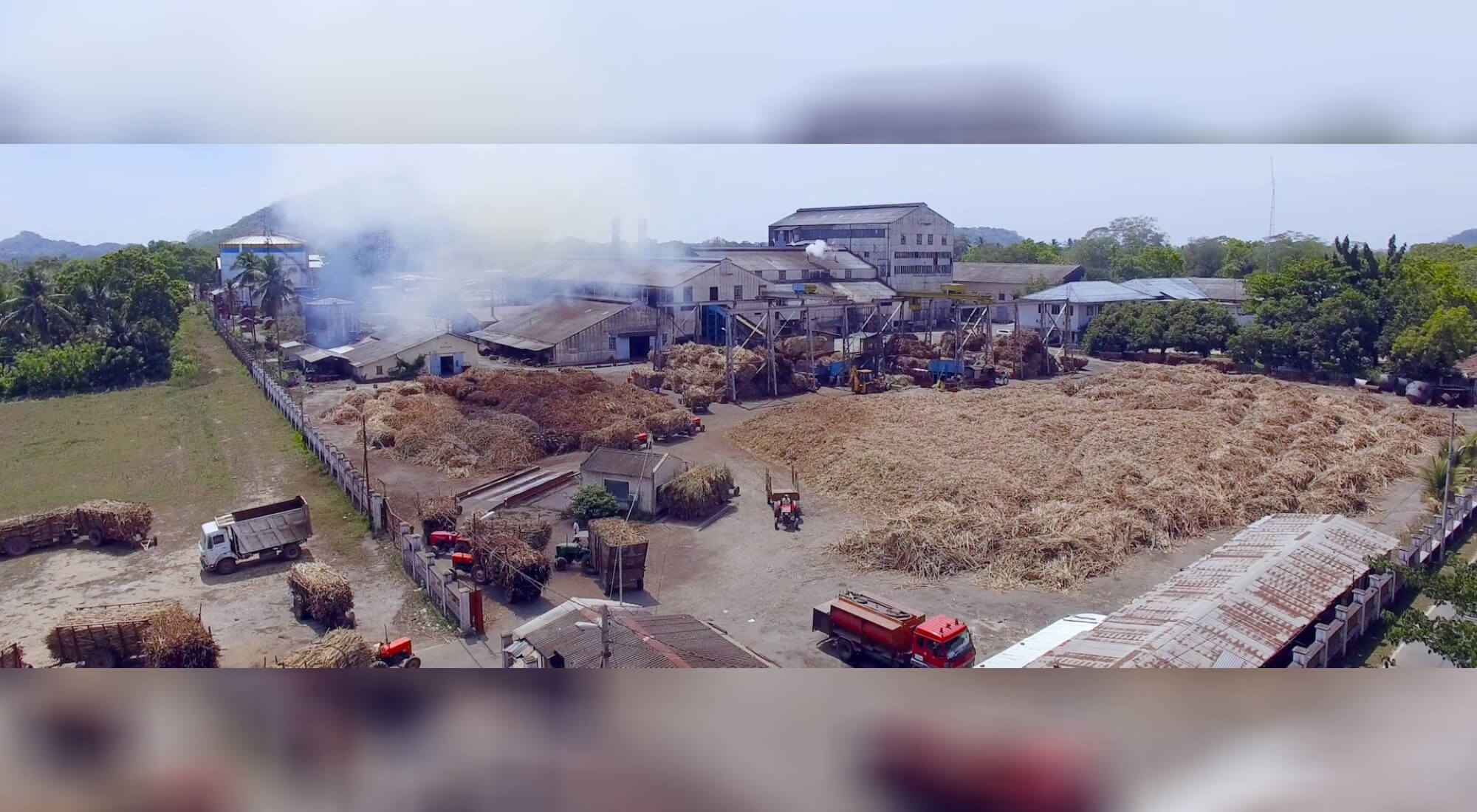